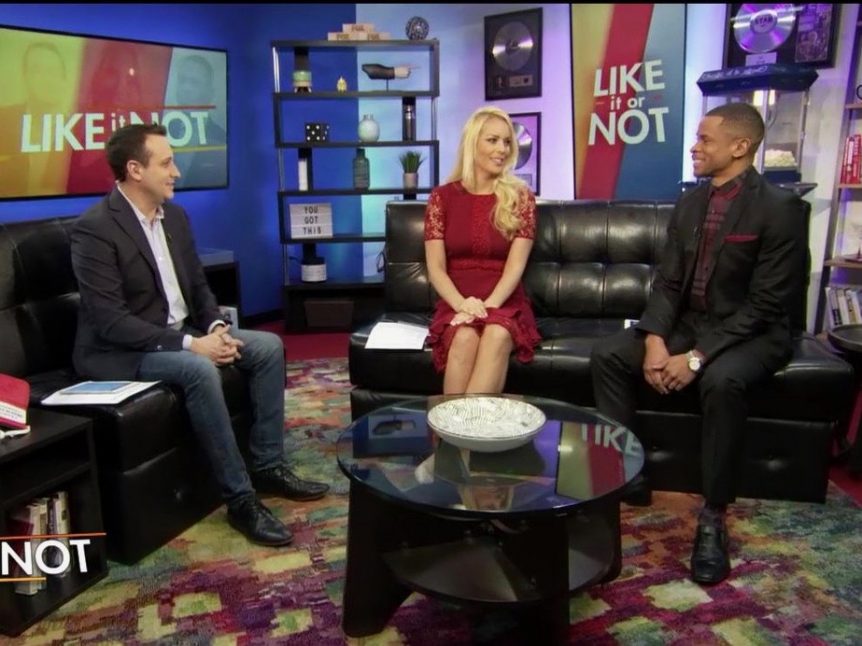 The WTTG pilot Like It Or Not, which debuted as a weekly show in March, is going daily starting today in Washington, D.C.

As TVSpy previously reported, former ESPNers Bram Weinstein and Britt McHenry join Guy Lambert and anchors Nick Smith and Marina Marraco. The five hosts will rotate as commentators of the 30-minute show that promises to “go beyond the headlines with candid opinions on a wide range of topics.”

The show will air Monday through Friday at 7 p.m.