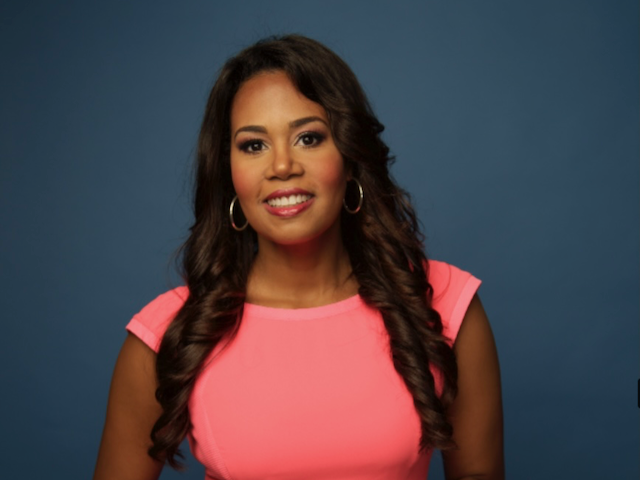 Jennifer Delgado will do the weather for the Friday, Saturday and Sunday newscasts at 4, 5, 6, 10 and 11 p.m. on broadcast as well as on virtual channel Fox 5 Plus. During the week, Delgado will serve as a field reporter for the station.

“Our viewers are going to recognize Jennifer’s passion for weather and connect with her engaging and positive personality,” said WTTG vp and news director Paul McGonagle.

Delgado comes to the station from Atlanta, where she was a freelance meteorologist at WAGA. Before that, she had stints at WXIA, The Weather Channel and CNN International.

“Becoming a part of the FOX 5 weather team is one of the greatest highlights of my career,” Delgado said. “I may be new to the area, but I’ve been covering D.C.’s ever-changing weather on a national level for years and am enthusiastic to forecast it as my own home.”