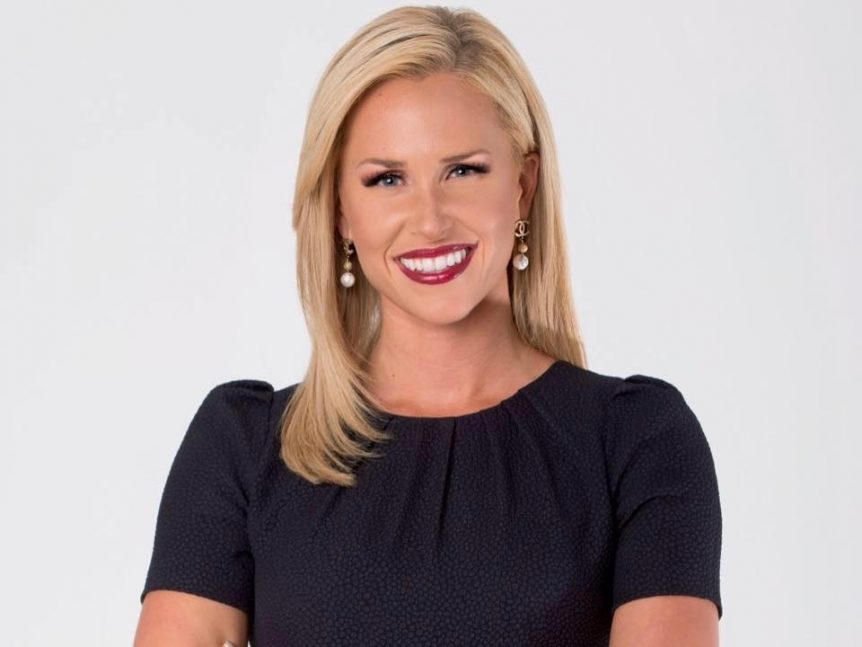 She’s replacing Kelly Blanco who is moving to afternoons according to the Sun Sentinel.

“My TV morning family on and off the air has made working in my hometown a dream. I look forward to continuing to grow my role as traffic and entertainment reporter at NBC6 and, of course, the extra sleep is nice,” Blanco told the paper.

Blanco has been with the station since 2013.  Sanchez comes to South Florida from the Sunshine state’s west coast. She was the morning traffic reporter for WINK-TV, the CBS affiliate in Fort Myers.