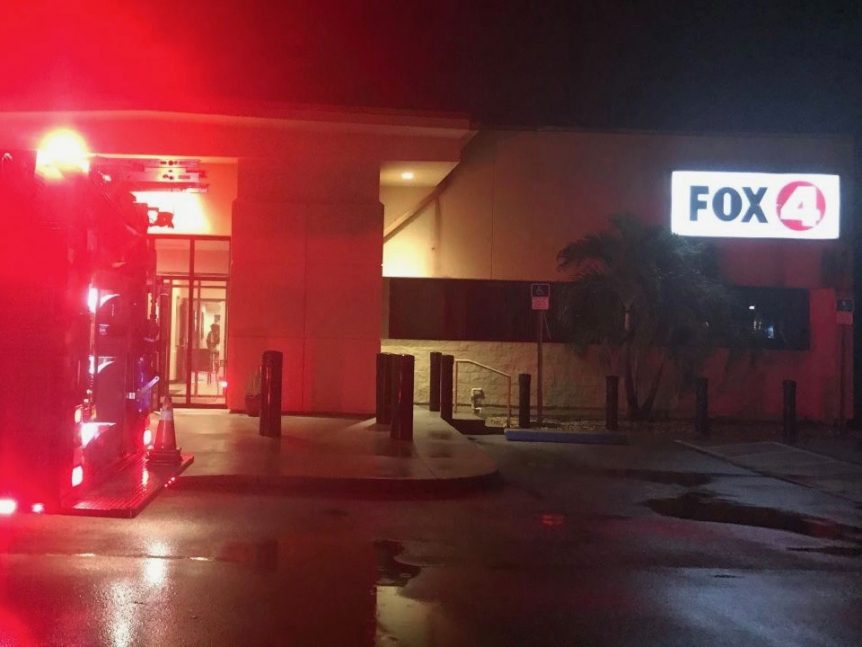 WFTX, the Scripps Fox station in Fort Myers, Fla., had to evacuate its building Thursday night in the middle of the newscast after a power surge in the area knocked it off the air, according to the station.

Thunderstorms rolled through the area during the 10 p.m. newscast. Anchors Jane Monreal and Patrick Nolan were about to start the second half of the show when a power surge cut out the station’s signal. Viewers who were watching were treated to a black screen.

The building was immediately evacuated, and the station switched to alternate programming.

It’s unclear if there is permanent damage, but WFTX did not broadcast the morning show from the studio today. Instead, morning anchor Lisa Greenberg field anchored from outside a school.