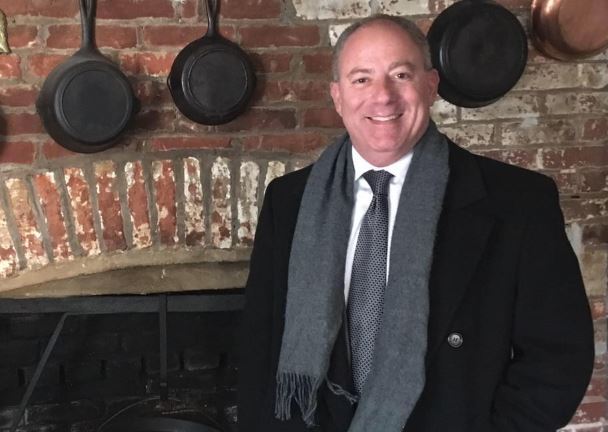 Glenn Selig, a former investigative reporter for Tampa’s FOX 13, was among the 22 people killed during a siege on a Kabul, Afghanistan hotel over the weekend.

“Unfortunately, we have received confirmation Glenn Selig was killed during the attack on the Intercontinental Hotel,” his company, Selig Multimedia, Inc., wrote in a statement today.

“Glenn was a tireless professional, loyal friend and pillar of the community, but most importantly he was a loving husband and wonderful father. The loss for his family and friends cannot be measured nor conveyed strongly enough, but we thank everyone for the outpouring of support we have received.”

Selig was in Kabul on business. The focus of his meetings was to highlight Afghanistan’s new president and to put together a democracy forum for Afghan women.

“We express our deepest condolences to our American families and to all the victims of the attack,” State Dept. spokeswoman Heather Nauert, who is a former Fox News anchor, said in a statement Tuesday.

Selig was an investigative reporter at Fox 13 for nearly 10 years, from 1997-2007. He went on to be a founder of several PR and crisis communications firms which became part of Selig Multimedia.

Earlier in his career Selig worked at KJAC-TV and WNEM-TV. After his time at WTVT, he often appeared on cable news programs talking about public relations issues.

Selig posted this video on his Facebook page a week ago today, from Dubai: