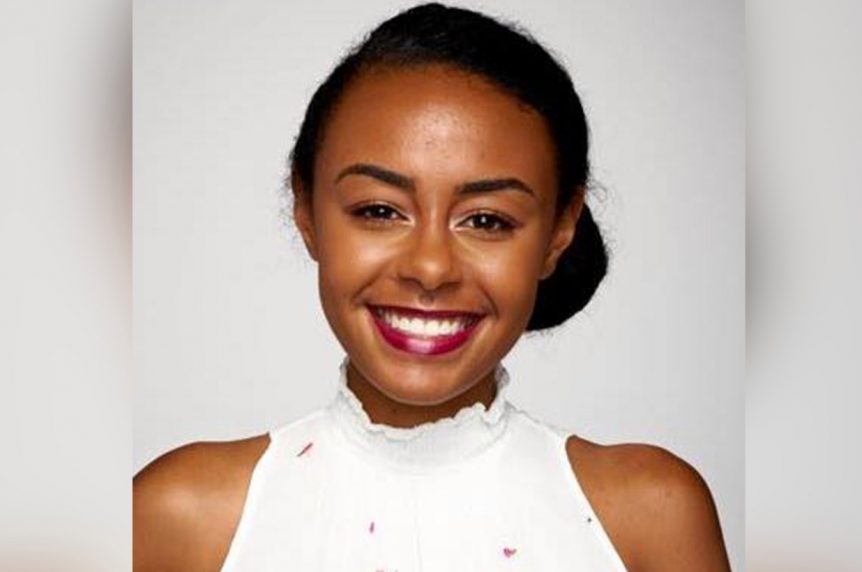 Erin Edwards, a former intern at NBC-owned station WNBC in New York, was killed last week in what Atlanta police say is a murder-suicide. She was 20.

The Atlanta Journal-Constitution reports Edwards, who had just completed a summer internship at the station, and her 24-year-old brother Christopher Edwards Jr. were allegedly shot by their mother Marsha Edwards. Her mother then turned the gun on herself.

Their bodies were found on Wednesday by Cobb County Police during a wellness check.

“Chris and Erin were beautiful, vibrant and brilliant young adults whom we had the pleasure of knowing their entire lives,” said Atlanta Mayor Keisha Lance Bottoms. “They filled the lives of all who met them with joy, compassion and kindness. May the peace of God, that surpasses all understanding, be with the Edwards family and all who had the honor to have known them.”

“Per investigators, evidence at the scene indicated that two victims were deceased due to gunshot wounds,” Atlanta police spokeswoman Sydney Melton said. “The suspect was also deceased from an apparent self-inflicted gunshot wound.”

Christopher Edwards Sr. was an orthopedic surgeon who served on the board of trustees of the Morehouse School of Medicine.

Erin and Christopher Jr. were members of the National Association of Black Journalists.

In shock that these two promising young adults and budding @nabj media professionals are no longer with us. Rest In Peace, @evedwards621 @realcedwards2. I’m proud of them. Christopher reached out wk ago; Erin completed @NBCNewYork internship this summer 💕 https://t.co/j2I0YjKlPj pic.twitter.com/XEsOzOdGdw