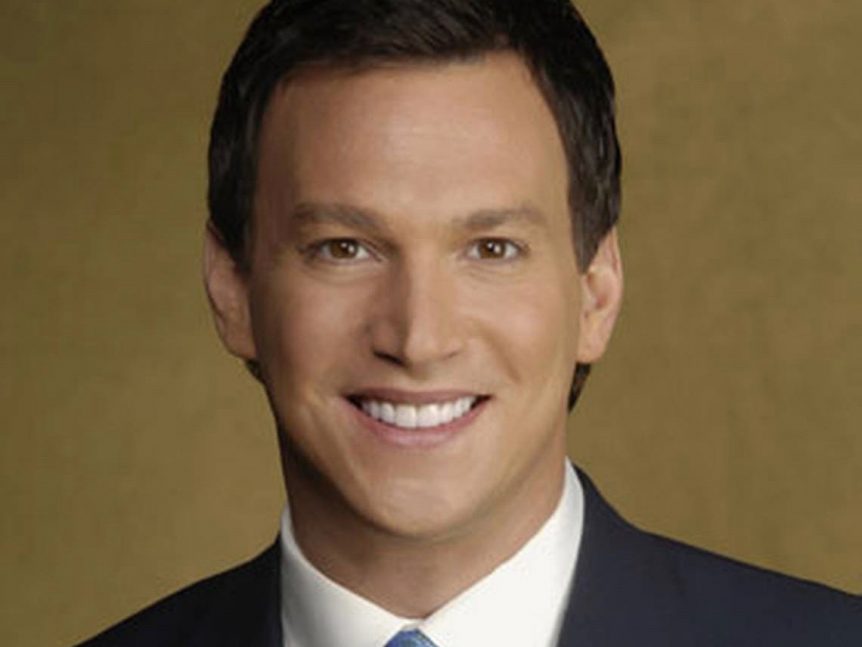 Folbaum, who left WFOR in Miami, Fla. last summer, posted a picture with the caption, “new gig,” on Twitter Nov. 4.

“Excited to have joined the great team at @cnni,” he said.

Folbaum spent five years at the helm of the CBS station as the main primetime anchor before leaving. He previously worked in New York and the Fox News Channel.

Excited to have joined the great team at @cnni. pic.twitter.com/zmzJHvFgd2