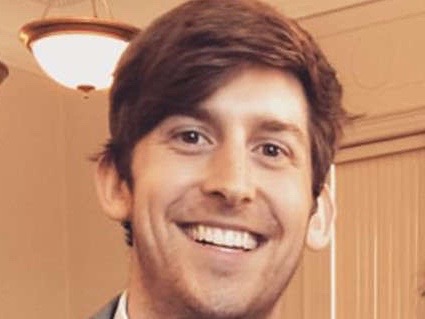 According to the station, Cadigan recently moved to New York to take a job with Business Insider. His high school friend and Dallas firefighter Brian McDaniel was also on board the doomed tourist helicopter.

Cadigan, who had once interned at WFAA, posted a video to his Instagram story just after the tourist chopper took off from New Jersey.

The pilot was the only survivor.

WFAA has started a GoFundMe account in Cadigan’s name. 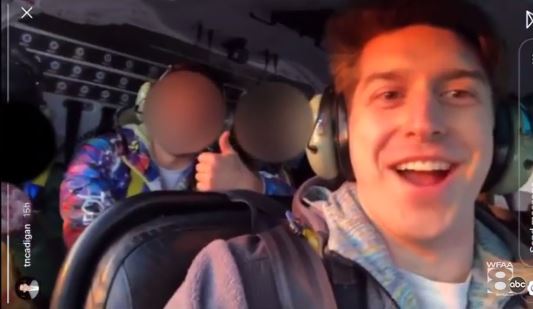