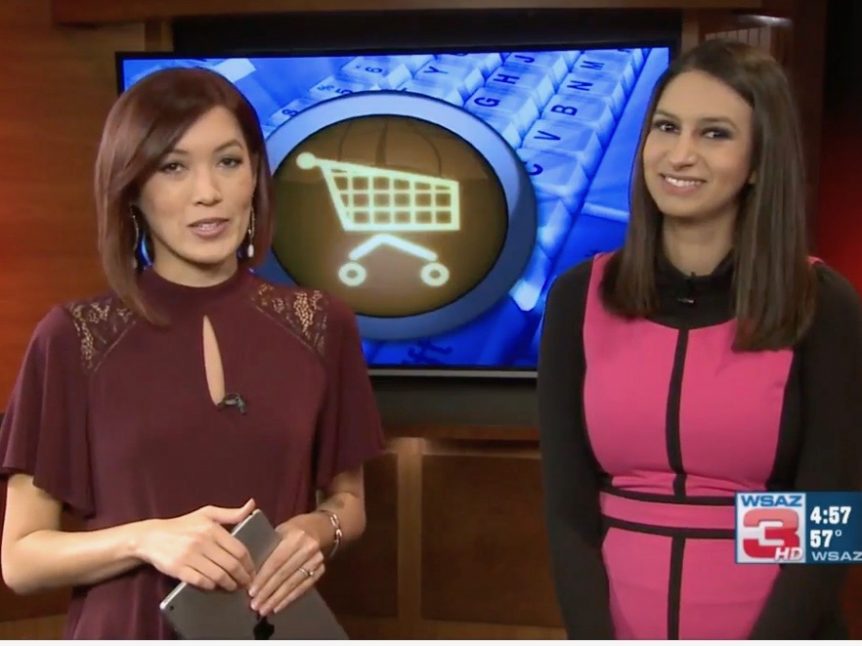 Former WSAZ meteorologist Chelsea Ambriz had her initial appearance in court Friday on charges stemming from a bar fight outside of Huntingdon, W.Va., with her former co-anchor, Erica Bivens.

According to the Kanawha County court clerk, Ambriz entered a not guilty plea to the battery charge. The judge set up a hearing for a future date.

TVSpy first reported when the incident happened over the summer. The co-anchors were out when Bivens accused Ambriz of hitting on her husband. Ambriz allegedly took a swing at Bivens and forced her to the ground. Bivens suffered a fractured skull.

The Gray-owned station has not commented on the incident. Both Ambriz and Bivens have since been fired.