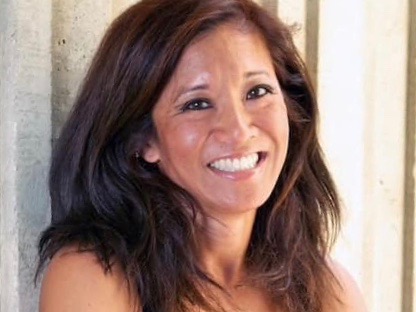 Her brother shared the news on social media last night.

“My beautiful, strong, defiant, bad-ass sister, Wendy Chioji, lost her fight with cancer tonight. From climbing mountains, to participating in triathlons, to traveling the world, she lived everyday to the fullest. She never let her disease stop her from doing the things that she wanted to do. She is my hero, and I miss her already,” Alan Chiogioji wrote.

Chioji announced she had the disease in 2013, she was diagnosed with cancer of the thymus gland. Her first battle with cancer is in 2001.

She started her career in 1988 from Savannah, Ga. as an evening reporter.

Chioji was born in Oxnard, Calif, and grew up in Silver Spring, Md. She was 57.