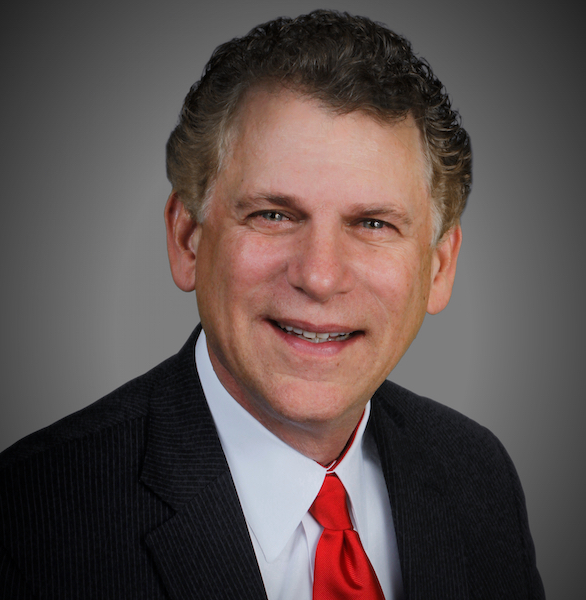 “KTTV and KCOP present both, a rich history, and a great opportunity for the future,” said Lamb. “I embrace the challenge and can’t wait to get started.”

Last week Lamb hinted at the move when he left Louisville Fox affiliate WDRB by saying in part, “…I have been made an offer to run a television station in a top 10 market and I couldn’t turn down the challenge.”

In addition to being president and GM of WDRB, Lamb was VP of Block Communications Broadcast Group, where he oversaw the operations of eight television stations in three markets.

Lamb began his career working various sales positions in Flint, Mich. and Nashville, Tenn. After working as general sales manager at WBRC in Birmingham, Ala., Lamb worked his way to the same position at WPLG in Miami. He served as VP and GM of WMBD in Peoria, Ill. before being named President and GM of WDRB in 2002.

Cook has worked as VP and GM of KTTV-KCOP since August of 2015.