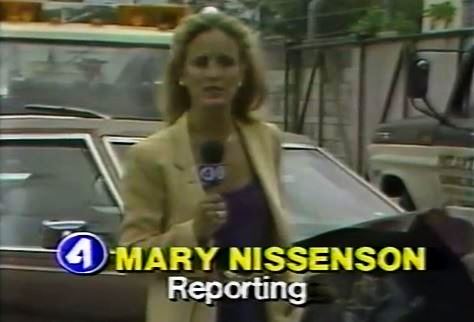 Mary Nissenson, who left a career in law to become a TV news reporter, has died.

After getting her law degree from the University of Chicago in 1977, and practicing for two years, Nissenson left the law for WBBM after anchorman Bill Kurtis thought she could be a star investigative reporter. She stayed for two years before moving on to WTVJ for a similar position. In 1980 she won a Peabody Award for her work at WTVJ for the story “Poland: A Changing Nation.” The Peabody committee called it “a superb example of television journalism at its best.”

From 1982 to 1985 she was a correspondent and fill-in anchor at NBC News. Nissenson returned to local news in 1985 as a reporter at WABC and then back to WBBM.

She left the business in 1988 and started her own agency, Foresight Communications. She would go on to launch other companies and projects in the social responsibility sphere.

In 1995 she founded TOP, or Triumph Over Pain, after suffering a devastating mishap during plastic surgery which resulted in an incurable pain that left her homebound. Her story was featured on the Oprah Winfrey Show. In 1997, she said the pain got so bad, she tried committing suicide. “Logically, there was no reason to go on living,” she told the Sun-Sentinel. “You know how desperate I was. I wrote my suicide note and didn’t even bother to spell-check it.”

Nissenson was married twice. Her first husband was former WBBM reporter Mike Parker who retired last year. She married Bill Scheer in 1994. But he left her in 1997. “I’m not angry or bitter,” she said at the time. “He stayed with me through the hardest times. If I could walk away from this, I would, too.”

In the last 10 years, Nissenson launched several public service and marketing projects. Her health began to fail late last year, friends say, when she had a heart valve replacement. She was admitted to the ICU Sunday and died yesterday.

Nissenson, who had been living in Sausalito, CA, was 65. 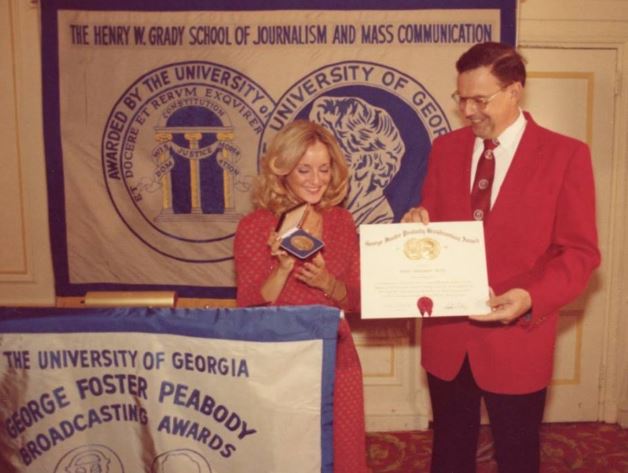