NEXT:PIX 11 Awards Schools Money for Supplies
PREVIOUS:Macon Anchor Gets Voted Off Survivor, Opens Up About Experience 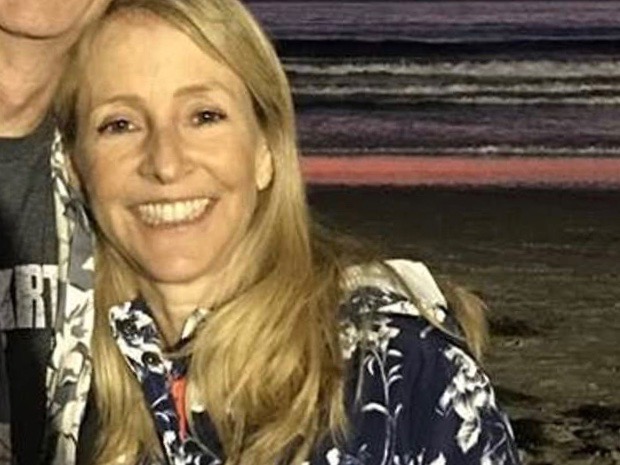 The former owner of KFMB and its affiliated stations in San Diego has been named in the nation’s largest-ever college admissions cheating scandal.

Prosecutors say media mogul Elizabeth Kimmel paid $525,000 in bribes to get her daughter into Georgetown University and her son admission to USC as an athletic recruit even though they didn’t play sports.

She has been charged with conspiracy and fraud.

Kimmel did not respond to the Associated Press’ request for comment.