NEXT:NBC Dallas Meteorologist Opts for Retirement
PREVIOUS:Reporters Continue to Utilize Facebook to Cover All Aspects of the Super Bowl 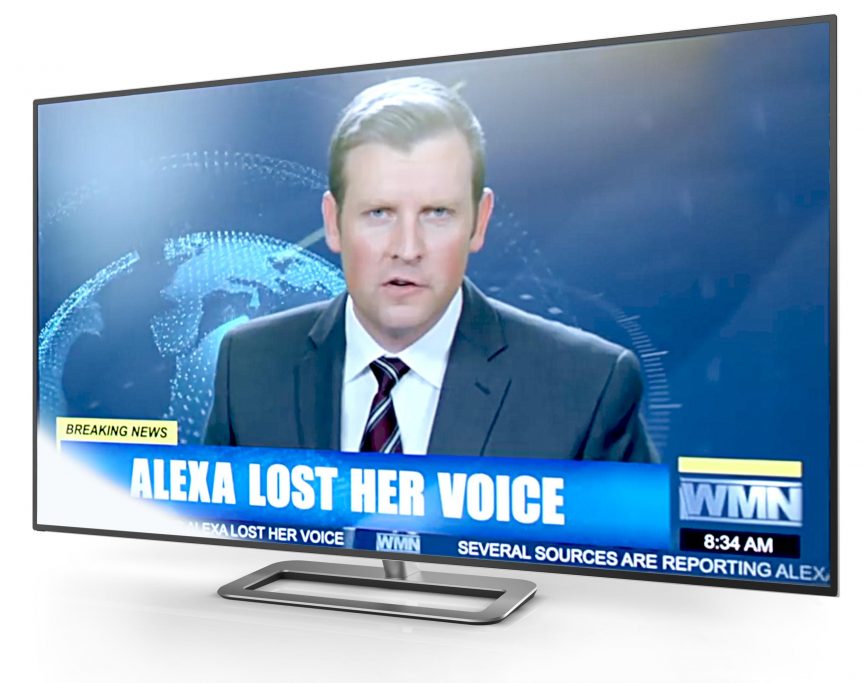 The former KXLY anchor makes an appearance in a 90-second spot for Amazon’s Alexa. He appears in the ad for just less than two seconds according to the Spokane Spokesman-Review.

Hawkins worked at the ABC affiliate from 2004 to 2007. He now lives in Los Angeles and has pursued a career in acting.

Here’s the ad, which Adweek calls one of the best of today’s Big Game.