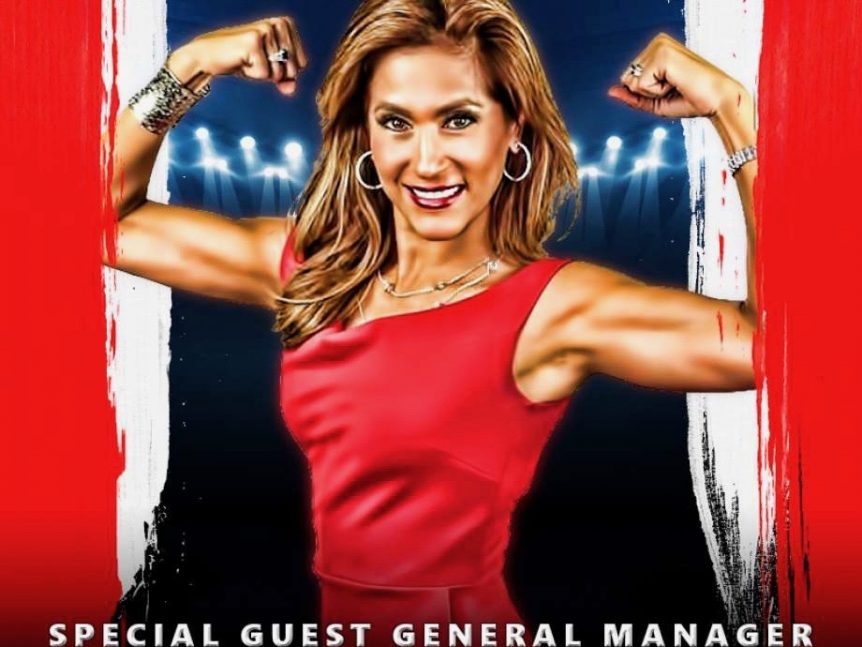 Sarah Lucero left San Antonio’s KENS in 2017 to focus on a bodybuilding career. Now, the former anchor is heading to the wrestling ring to kick off 2019.

According to MySA.com, Lucero is promoting and hosting a wrestling event today in San Antonio.

“Wrestling is a Texas tradition,” Lucero told the paper. “It’s very ingrained in our culture. It’s something I grew up with, and it brings a big smile to my face.”

Lucero’s new role as general manager of River City Wrestling is new. She said she’s not sure if she’ll enter the ring, but said if the opportunity comes her way, she won’t shy away from it.