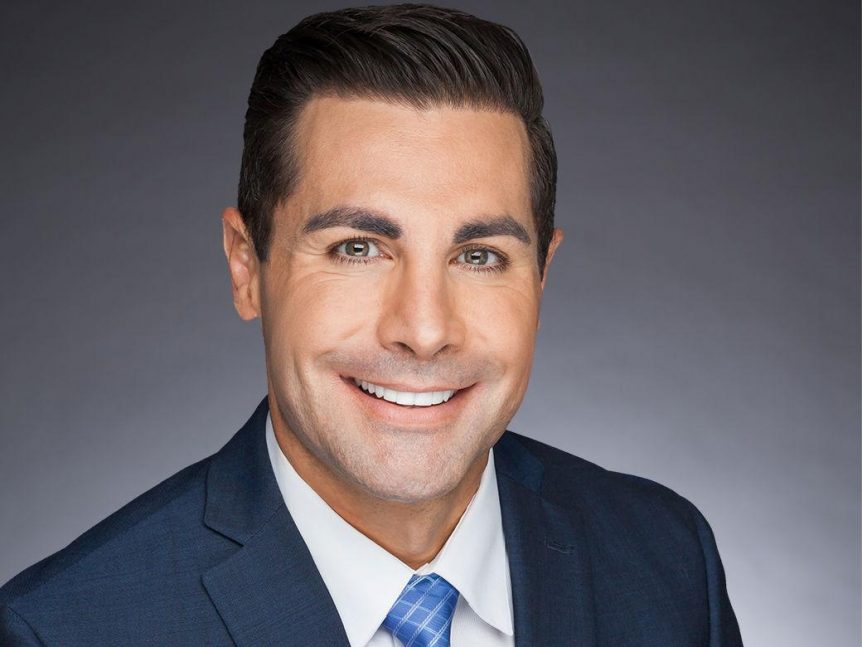 His book, titled Mascara Boy, is about the childhood sexual abuse that led to his addictions as an adult.

Lee—who has also worked in L.A., Atlanta and Boston—says he wants to get back into local news, but thinks news directors may shy away from his past and the tattoos covering his body.

“There’s a true stigma, a scarlet letter on people who have addiction in their past,” Lee told New Times. “Also for people with as much ink as I have. People doing the hiring might think of us as a troubled lot. That we’re dangerous. I still have to deal with the repercussions. But if someone doesn’t want to hire me because of my tattoos and because of my past, I get it. I don’t want to work for those people, anyway.”

But Lee says he is “the most authentic version of myself I’ve ever been. What you see now is what you get. I’m not a liar or an addict or a manipulator. This is me, and these are my scars.”