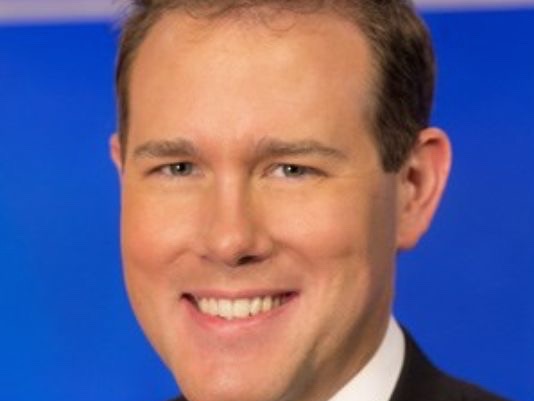 He announced his departure from the Meredith owned NBC affiliate in Nashville last month.

“That’s a wrap! Eight wonderful years…thanks to all of my WSMV co-workers for the great memories. Most importantly, thank YOU for watching and coming along for the ride. Onward and upward!” he said on Facebook.

Heggen spent most of his time at Channel 4 waking up viewers in Nashville until he was replaced on the morning show. When it happened, viewers took to social media and sent complains to the station about the move, according to the Leaf Chronicle.

Heggen starts at WNCN, the CBS affiliate, this week.