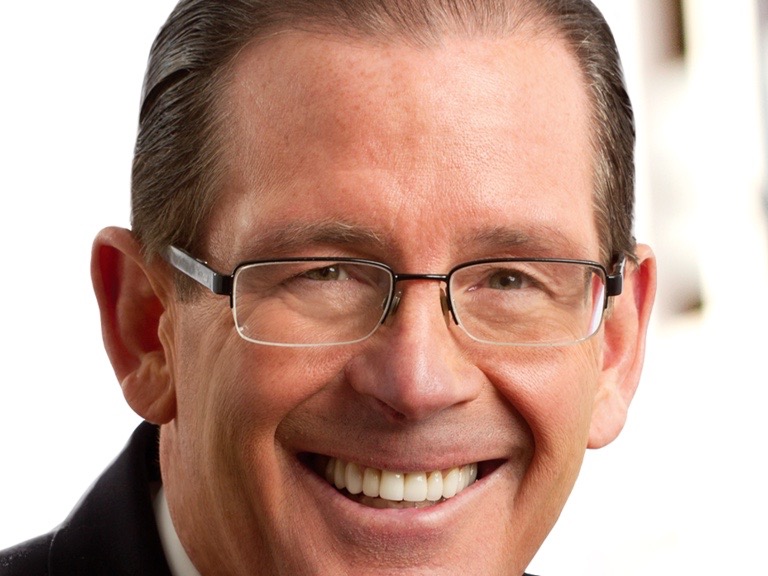 Earlier this year, Brian Kennedy left KYW, the CBS owned station in Philadelphia where he served as the general manager.

“Mr. Kennedy brings a distinguished background to his new role at Nexstar Broadcasting, with more than three decades of broadcasting experience in station and sales management, local content development, and strategic planning across multiple media platforms, including major market experience in Miami, Phoenix, Minneapolis and Philadelphia. Most recently, from 2015 to 2019, Mr. Kennedy served as President and General Manager of KYW-TV (CBS) and WPSG-TV (CW) in Philadelphia, PA (DMA #4), where he implemented a variety of innovative local content strategies, solidifying KYW-TV’s #2 news ranking,” Nexstar said in a statement.

Upon making the announcement Theresa Underwood, sap and regional manager of Nexstar Broadcasting said, “He has a deep understanding of how to develop exclusive local content for our viewers and digital users and effective multi-platform marketing opportunities for our clients. He also has built successful sales teams that have established enduring partnerships with local and national advertisers and sports franchises, ”

Kennedy will relocate to Buffalo immediately for the role.