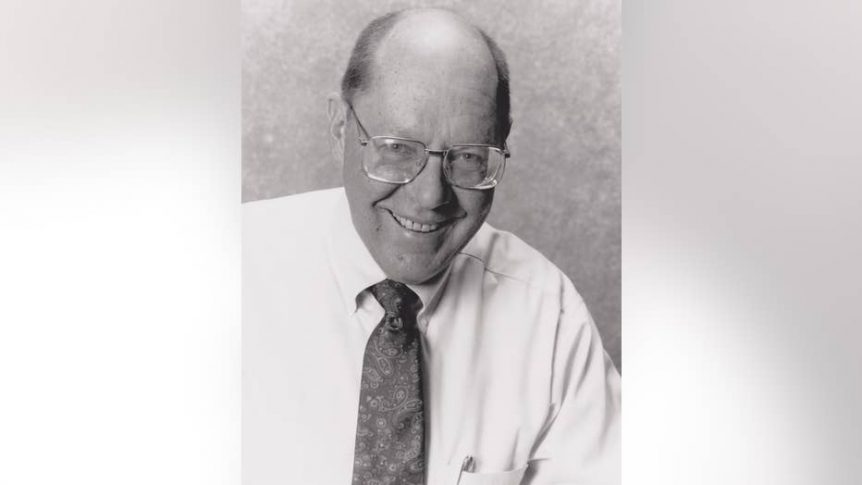 Fred Zehnder, the legendary news director of Oakland station KTVU, has died after being hit by a suspected drunk driver Sunday night. He was 87.

Police say Zehnder was struck while he was walking in a crosswalk in Alameda.

“I heard a loud screeching tire noise and by the time I looked up I heard the impact,” a witness told the Fox-owned station.

The Alameda Police Department said the driver stayed on scene and was “completely cooperative with the investigation.” The driver was later booked into Santa Rita Jail with bail set at $250,000.

Zehnder worked at KTVU for more than 20 years. He left the station in 1999 after establishing the now Fox-owned station’s 10 p.m. newscast as a ratings powerhouse in the San Francisco Bay Area market.

“He truly made that station what it is,” said former KTVU political editor Randy Shandobil. “All the people that you see on the air, that you once upon a time respected, or still respect now, thank Fred for them. Fred hired them. Fred molded them. Fred was that newsroom.”