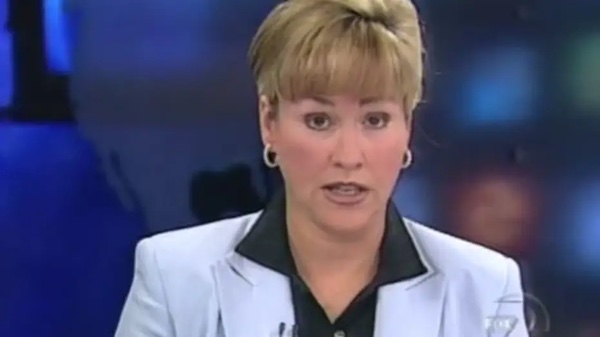 Former KTVU anchor Leslie Griffith has died. She was 66.

KTVU said Griffith was “a veritable breaking news guru” who “became master of the three-ring circus in what can be chaotic situations when a major story breaks.”

“This is shocking news. I mean, this is someone I had known for, you know, the past 25 years or so,” said former KTVU reporter John Sasaki, who now works as a spokesperson for Oakland Unified School District. “She was one of those really vibrant, vivacious, you know, very alive people. You always knew that she was there. She was just this really powerful figure in the newsroom.”

Griffith left KTVU in 2006 and continued writing for multiple outlets, including Huffington Post and The San Francisco Chronicle. In 2005, Griffith established the Leslie R. Griffith Woman in Courage Scholarship, designed to help young women achieve their career goals and complete their educational journey.

“Leslie was from Tomball, Texas right outside of Houston. She overcame a lot to get where she was and had two children and was a single mom,” former KTVU reporter Rita Williams told The Chronicle. “She accomplished a lot in her life. Her last email to me where she said, ‘Hi old friend, I think of you often and smile.’ And I think that’s the way she would think of her time at KTVU. The end of all of her emails ended with a quote—and it was, ‘There’s more to life than just yourself, your own family, or your own kind.'”