NEXT:Talent in Phoenix See a Boost in Social
PREVIOUS:On the Move 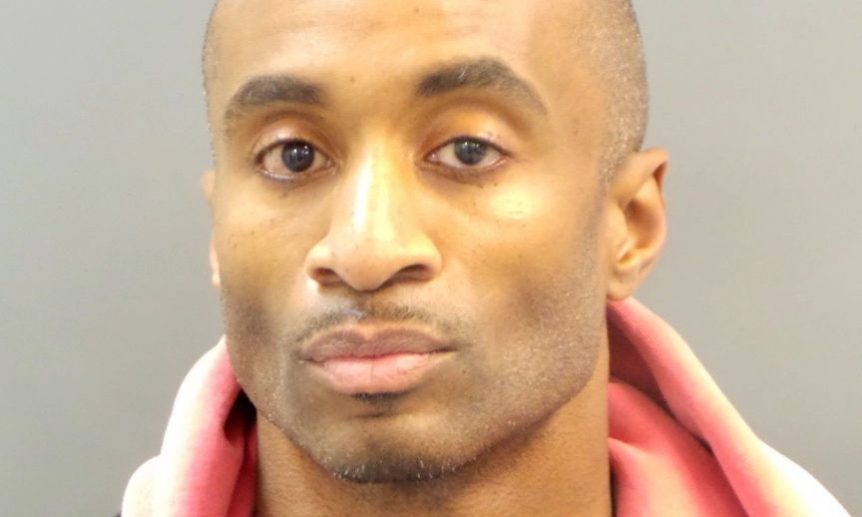 According to the St. Louis Post-Dispatch, Small was pulled over last week because his front headlight was out. When cops ran his ID, it showed various active bench warrants were out against him. When police arrested him, court documents show they discovered a bag containing a crystal like substance and pipes in his pocket.

Smalls worked for the NBC affiliate for nine years and left in 2012. He also served as a spokesperson for the city of Ferguson during the protests following the killing of 18 year old Michael Brown.