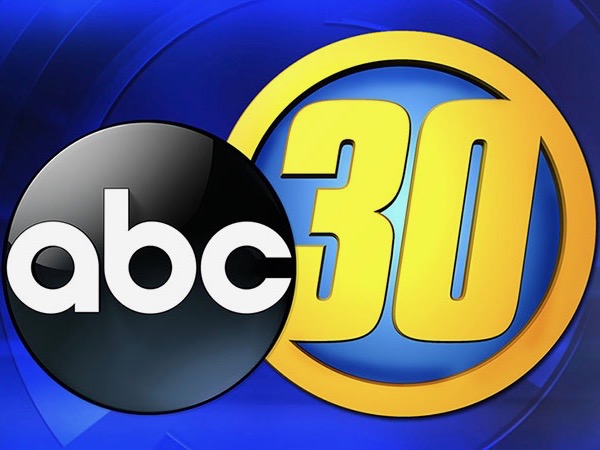 Martin Ortiz has been named the news director of KFSN after working as KGO’s morning ep since 2017.

“Martin Ortiz is a dynamic news manager with a passion for storytelling, team building and recruiting,” said president and general manager Michael Carr. “As a central California native, Martin has a strong understanding of the issues and challenges that impact our local communities. And as someone who began his journalism career at KFSN, I am confident his leadership will only grow ABC30’s already strong connection to our local audiences.”

During his time at the ABC-owned station in San Francisco, he oversaw major breaking news stories including 25 hours of wall-to-wall coverage on the North Bay wildfires, various newsroom and editing training and has received Emmys for his work. Prior to working in the morning, he was a news producer for KGO’s top-rated 11 p.m. show.

Ortiz began his broadcast career at KFSN in 2007.