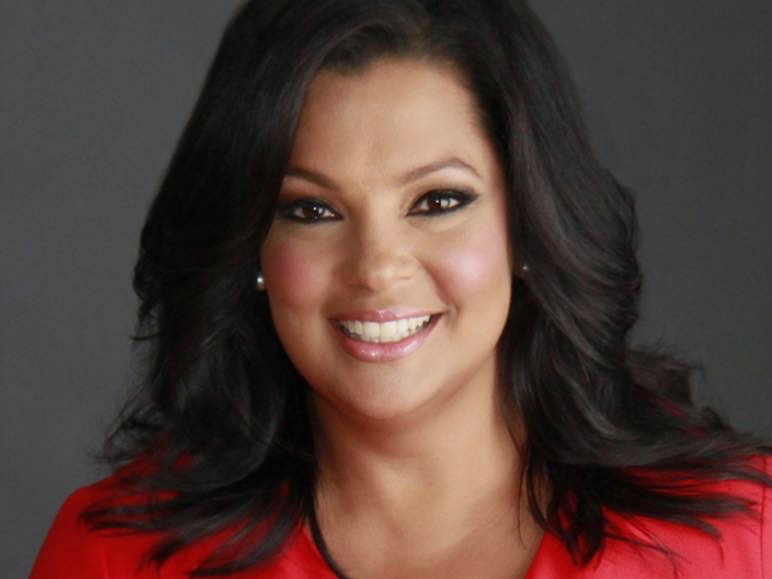 Former Good Day Wake Up anchor Sukanya Krishnan isn’t saying why she left the New York station last week, but continues to communicate with viewers on social media saying she’s finding her way without television in her life.

“This Monday, I felt a sense of panic but then I had to realize that this is what it’s all about. Rebuilding, refocusing and reestablishing what is important and who I am truly meant to be. Has anyone been here before?”

Last Friday, Krishnan said she chose to leave her post as the morning anchor at WNYW. Her co-anchor, Jennifer Lahmers, had previously announced she was leaving for another opportunity with Extra.

Since then Krishnan, who was the morning anchor for almost two decades at WPIX in New York City before joining Fox 5, stepped down and has been posting a lot on Facebook about finding her life’s purpose.

It’s unclear who will replace both Krishnan and Lahmers.