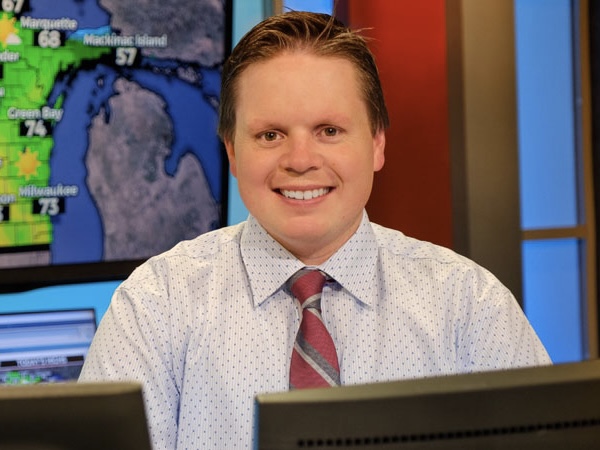 Duluth, Minn. meteorologist Taylor Dayton left television news this summer, but he is still showing off his love for science and the weather.

Dayton, a former WDIO morning weather anchor, has launched a website and YouTube series called Playing With Rain, which provides families and kids with weather and science experiments they can conduct themselves.

One of the experiments includes making a cloud in a bottle using rubbing alcohol, as his former station showed off in a segment about the website this week.

Dayton left the station over the summer after three years. Meteorologist Brandon Weathers took over for him following his departure.

Watch the whole segment on Playing With Rain below.