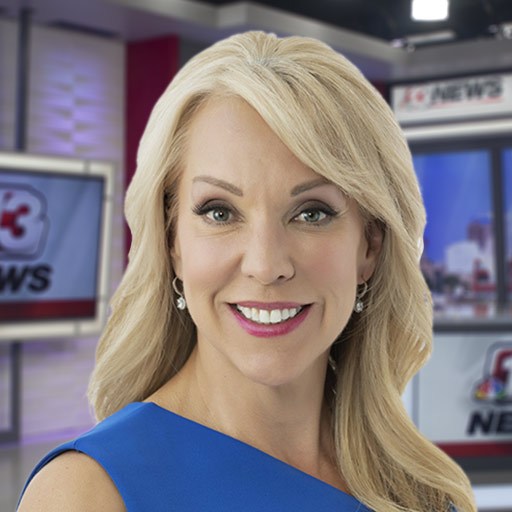 Former WHO anchor Sonya Heitshusen is suing Nexstar, the owner of the Des Moines, Iowa, NBC affiliate, for age and gender discrimination.

The 54-year-old Heitshusen worked at WHO for more than 17 years before leaving the station last July. In her lawsuit, she alleges male anchors received higher pay, more vacation time and more on-air recognition for journalism awards, and that they were not judged on their appearance like women were.

Heitshusen told The Associated Press she filed the suit in the hopes of changing the culture of broadcast news.

“You don’t see women on TV with gray hair and wrinkles,” she told The AP. “It has to change. Women are relevant after the age of 50. They have a lot of great ideas. They are hard workers and can make a difference.”

On Twitter, she said the decision to file the lawsuit was not an easy one. “However,” she said, “I felt it was the right thing to do advance #EqualRights and help other women in broadcasting.”