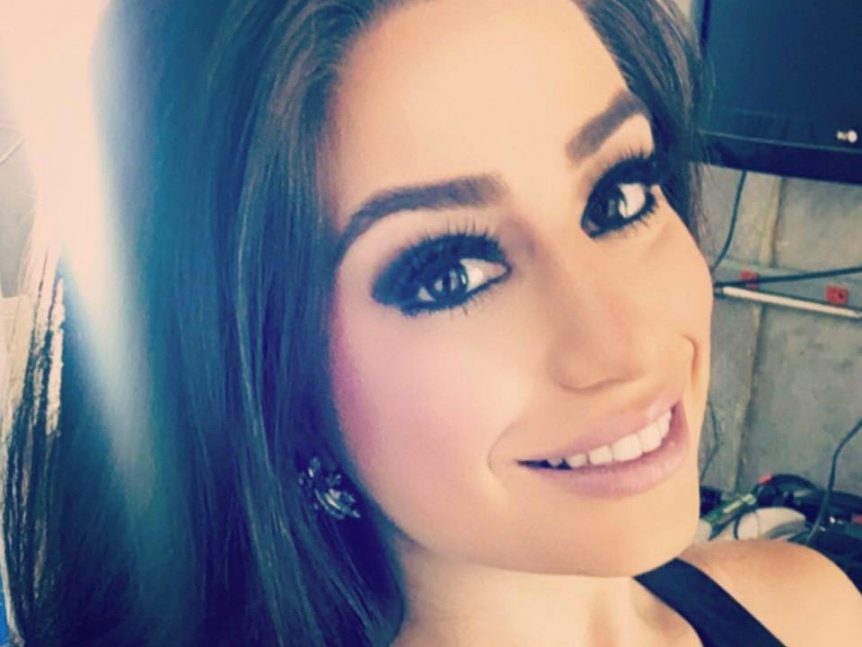 She is jumping from market number four, Dallas, to market 68 take a job as a chief meteorologist for the Raycom owned CBS-affiliate, KOLD.

Villegas left the CBS affiliate in March according to the Star-Telegram.

TVSpy first reported when she started at KTVT  in 2014 as the morning meteorologist. She previously worked for KRGV, the ABC affiliate in the Rio Grande Valley and KLFY in Lafayette, Louisiana.