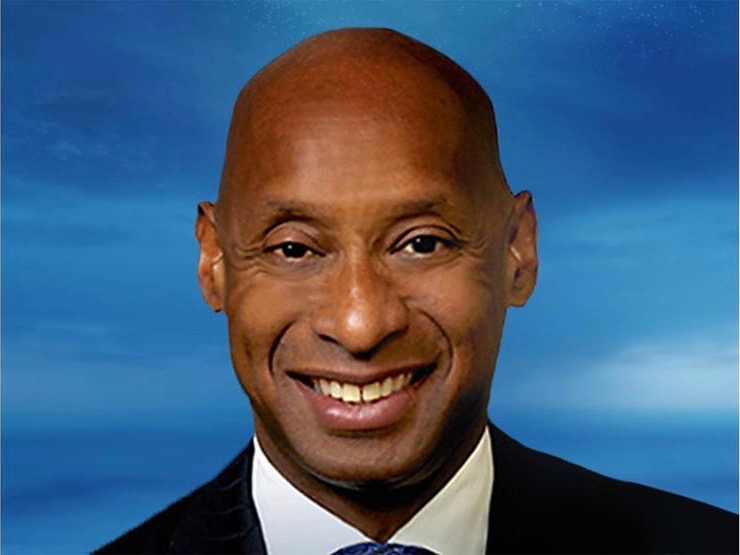 The former CNN reporter Christopher King will join Karen Fuller at 6 and 10 p.m. as well as 9 p.m. on the Fox station.

“CBS2/FOX 28 is thrilled to have Christopher King join our award-winning news team,” said news director Becky Lutgen Gardner. “Christopher has a rich history of covering major news events in addition to covering politics. Eastern Iowans will get to see firsthand his solid reporting as well as anchoring of major breaking news.”

King has worked at the network and local level for years, including as a reporter at WGCL in Atlanta. Prior to that, he reported for CNN and CBS news path.

He begins at the Sinclair-owned station Oct. 22.