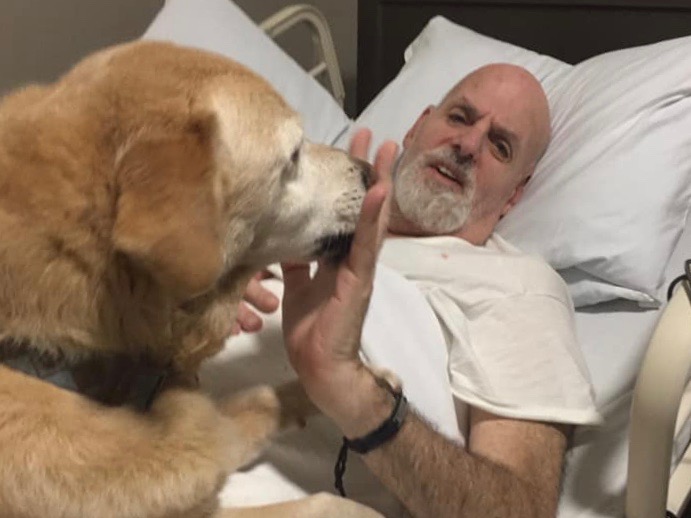 The New York newser community is mourning the loss of a respected videographer.

Michael Gittelman died from cancer. Doctors believe it was caused by exposure to toxins in the wake of 9-11. Gittelman spent months at ground zero operating a live camera following the attacks for CNN.

“9/11 has claimed another victim. Rest in peace former CNN cameraman Michael Gittelman. He developed a cancer that ravaged his body as a result of covering the terrorist attacks & the aftermath for many weeks afterwards from a vantage point near Ground Zero. For helping to tell the story to the world, he paid the ultimate price. We will miss Mike greatly,” said one friend on Facebook.

In 2013, Gittelman went to Al Jazeera before heading to i24News.