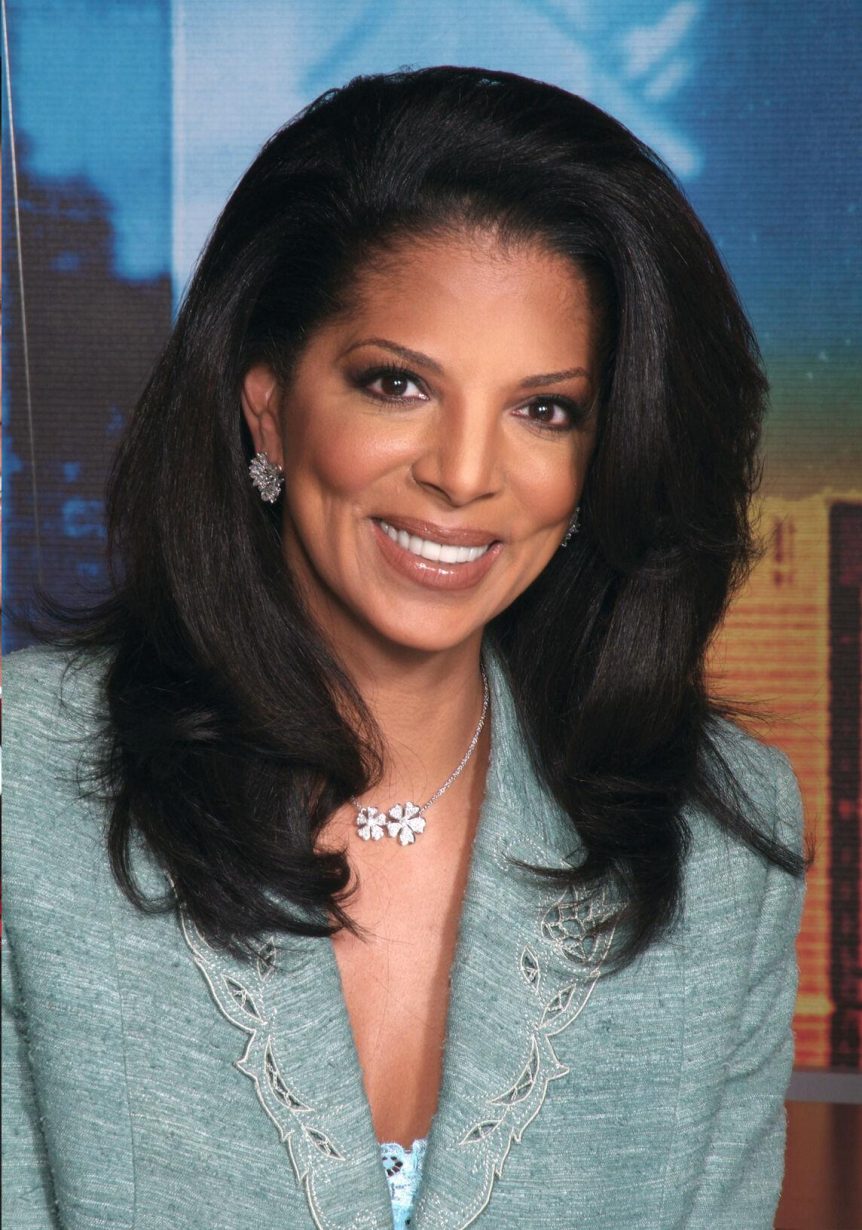 Former WGN anchor Allison Payne has died. She was 57.

According to her former station, Payne died at her home in Detroit on Sept. 1.

Payne started her career at WNEM in Saginaw, Mich., in 1988. Two years later, she was hired by WGN at the age of 25. She worked as an anchor at the Chicago station for 21 years until “a series of unfortunate health events” forced her to leave in 2011 and move back to Detroit, her hometown. Payne was off the air for much of 2008 after suffering a series of mini-strokes and bouts of depression.

Her former co-anchor Steven Sanders said he couldn’t have asked for a better partner.

“She had it all,” said Sanders. “Smart, beautiful and inquisitive, but most of all, my friend.”

“Allison was young, vibrant, sharp, articulate. She was amazing,” said WGN chief meteorologist Tom Skilling. “You looked at Allison and said here is a young journalist who has the world before her. One could only speculate where her incredible career was going to go.”

Paul Rennie, vice president and general manager of WGN, said Payne was a “one-of-a-kind talent who quickly became one of Chicago’s Very Own.”

“We are grateful for the many contributions she made to WGN-TV and to Chicago,” said Rennie. “Talented and much admired, she will be greatly missed.”

“While so many journalists worry about the list of questions they want to ask, she taught me the most important part of an interview, is the listening,” said WGN producer Tyra Martin. “That even if you don’t ask the right questions, if you listen well enough, the story will reveal itself.”