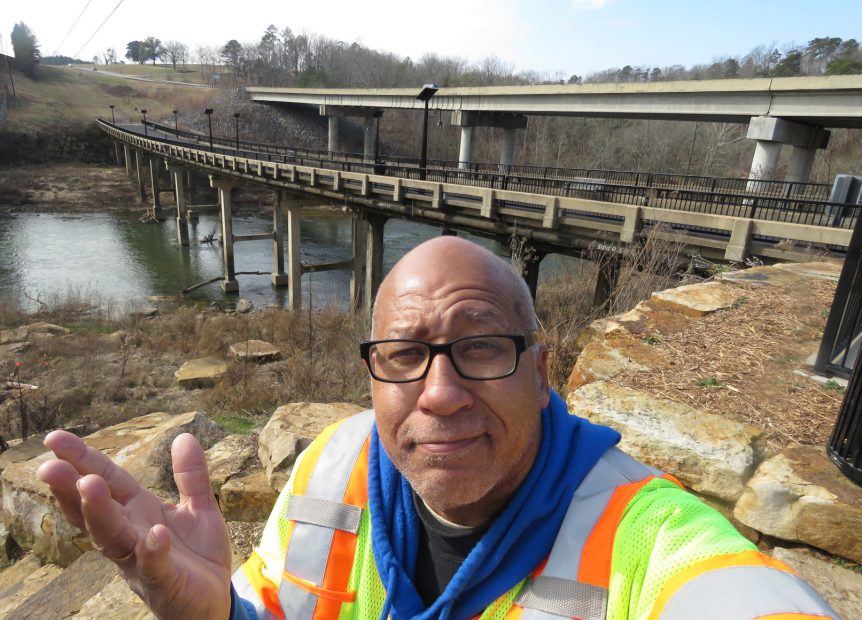 Retired Chattanooga, Tenn. anchor Calvin Sneed is still looking for stories—but now he wants to tell them through still photography.

In fact, the former WTVC anchor is hoping to preserve the history of bridges across the country in pictures.

In an interview with Knoxville station WVLT, Sneed said he’s been photographing bridges for 20 years. It first started as a hobby, but now is able to do it more regularly. So far, he’s taken photos of 900 bridges—some of which are slated to be decommissioned or taken down. He shares photos on his Facebook page and has published several books with collections of the photos.

Sneed took a WVLT reporter on a “bridge hunt” with a GoPro, a digital camera and safety vest.

“When you stop and think about it, you’re helping to preserve history,” Sneed said. “It’s not going to be here very much longer but you’re preserving it in pictures. At least you’re saving it that way.”

Sneed spent most of his career in Tennessee starting in the 1970s. He currently works as a freelancer for WRCB-TV filling in on the anchor desk.