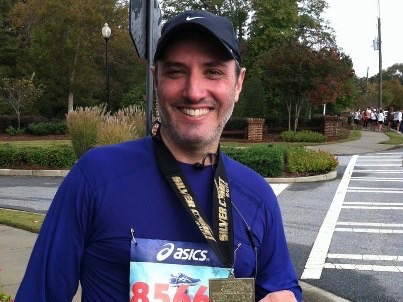 The Tribune-owned flagship station announced today that Winner, who oversaw streaming content as a senior producer at CBSN, will sign on as executive producer.

“Ted is a well-rounded and well-respected journalist who brings a depth of broadcast management experience and digital expertise to the PIX11 Morning News. Our new team has already proven its ability to engage and inform viewers as New York’s Very Own. I am confident the Morning News will continue on its path of growth under Ted’s leadership,” said news director Amy Waldman.

Prior to CBS, Winner managed CNN’s live programming on the weekends and was a senior producer of the network’s morning show, Good Day. He has also worked in leading producer roles at the NFL Network, Weather Channel and ABC’s “Good Morning America.”

Winner is the winner of an Alfred I. Dupont Award for his live coverage of the death of Pope John Paul II and a George Foster Peabody Award for his work at CNN.

Winner will start in September.