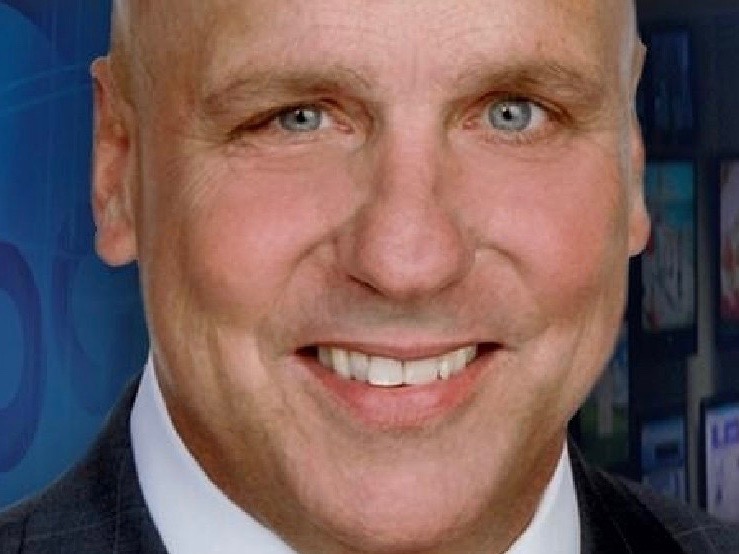 When Mike Raita‘s contract wasn’t renewed at Birmingham’s ABC 33/40 earlier this year, the sportscaster found himself wanting to “pay it forward,” taking what he’s learned in his 35 years in the business to the next generation of broadcasters.

Raita is taking on a coaching role with Reel Media Group, a company I founded to train and mentor up and coming TV journalists.

“I believe that it is important for young people to have an opportunity to learn from people who have been there, done that,” Raita said. “After 35 years in broadcasting, out of respect for all of the people who helped me along the way, I feel it’s important to pay it forward.”

Raita’s bootcamp launches today in conjunction with the RTDNA student chapter at the University of Alabama. We caught up with him to get his take on life in TV news.

TVSpy: Tell us about your career, where did you start?

Raita: My 35-year broadcasting career began at CNN. I have produced, reported and anchored sports in Knoxville, Cincinnati, Columbus, Dayton and Birmingham. Working in Birmingham for the last 28 years, the last twenty of those as Sports Director at ABC 33/40 in Birmingham, I have won several Emmy and Murrow Awards and was named the Alabama Sportscaster of the Year by the Associated Press ten times.

TVSpy: What’s the craziest memory from your first TV job?

Raita: Generally it was the unabashed, raw excitement of being a part of CNN while it was still in its infancy. Specifically, it was my encounter with CNN founder and owner Ted Turner. I remember running studio camera when Turner walked through the newsroom. Turner also owned the Atlanta Braves and it was 1982 and the Braves were off to a great start. I said, ‘Hi Mr. Turner, how about your Braves!’ He replied, ‘the name’s Ted and they’re our Braves!’ I shot back, ‘no sir, Mr. Turner, they’re your Braves. I’m a Reds fan.’  He laughed and walked away.

TVSpy: What are your favorite types of stories to cover?

Raita: In an era when big money has turned college athletics into “quasi-amateur athletics” it’s much more fun and satisfying to tell the stories of high school athletes.  Also, there is nothing more gratifying than breaking a big story. It is important for aspiring sportscasters to remember that they are journalists first. Establishing relationships, contacts and sources is challenging but critical to earning credibility.

Raita: Through the years I have seen a lot of demo reels. The ones that stood out in my eyes came from people who were obviously confident in their presentation. I looked hard at the writing and production of the stories on the reel. The successful candidates were the ones who could make the mundane exciting, the ordinary extraordinary. There are a lot of bad broadcasters out there because they haven’t had the opportunity to get honest feedback. I think it’s important that inexperienced broadcasters get constructive criticism and a window into how to effectively tell stories.