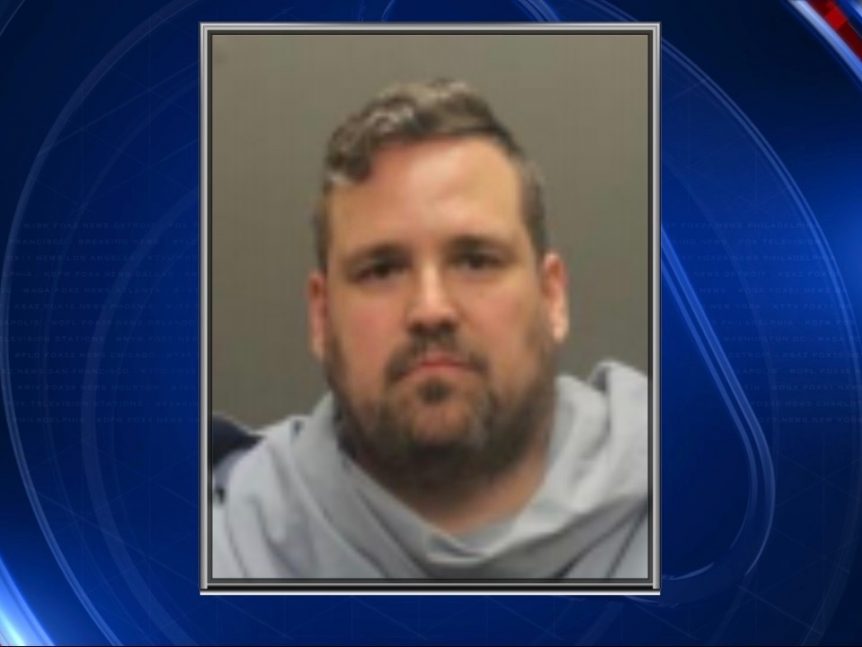 A former WAGA executive producer, Robert Stevenson, has been arrested in Tuscon for engaging in sex with a minor.

FTVLive and Fox 5 Atlanta are both reported that Stevenson was one of 21 men arrested during an undercover law enforcement operation that targeted suspected sexual predators.

According to authorities, officers posed as juveniles in on-line chat rooms, chatting with adults and agreed to meet in the Tuscon area for sexual acts. All the men were arrested upon arrival.

Stevenson faces two felony charges, luring of a minor for sexual exploitation and attempted sex conduct with a minor.

He was arrested on Aug. 2 and later released on bond.