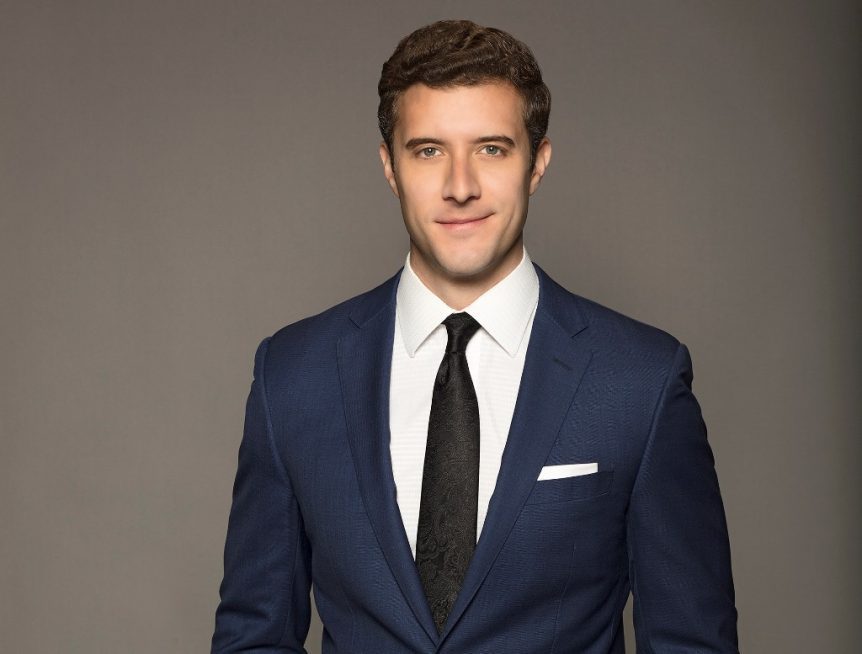 KOAT reporter Will Carr made a big jump from local news in Albuquerque to network news in 2013.

And his old station showed their support by doing a story about the former Fox News reporter and current ABC correspondent.

“It was a shameless transition for reporter Will Carr,” said anchor Shelly Ribando in her report.

Carr said that covering local fires and other major stories in New Mexico helped prepare him for the pressure at the network level. He travels during as much as 90 percent of his work week, which means he can sleep anywhere.

You can watch the full interview here.