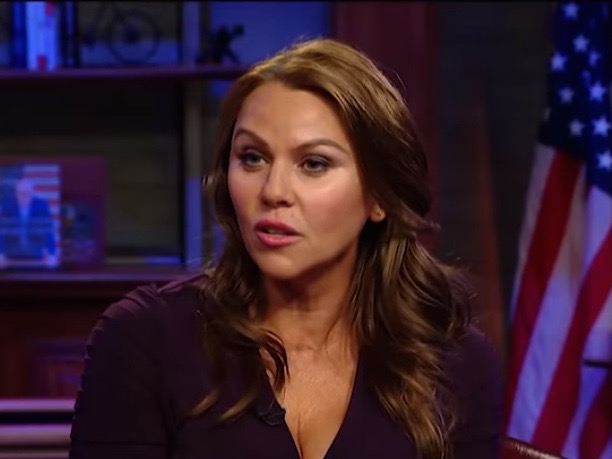 She’s on board for a three month stint as a special correspondent focusing on the U.S.-Mexico border, The Hollywood Reporter reported.

“The mandate is to just go down there and come back with great stories. That’s it…. I never expected that at this point in my career, after all these years, I would have that kind of freedom,” she told THR in an interview.

Logan lives in Texas but says she has never covered the border.

“We’ve had conversations on and off for probably more than a year,” said Scott Livingston, Sinclair’s vice president of news to THR. “We’re thrilled to have her on our team. I think she’s a great fit. She’s smart, dynamic, resilient and tough as nails. She’s an incredible journalist…. To be able to add an elite reporter to our team is an incredible opportunity for us.

Livingston continued to say Logan’s hiring is in line with Sinclair’s commitment to impactful reporting.