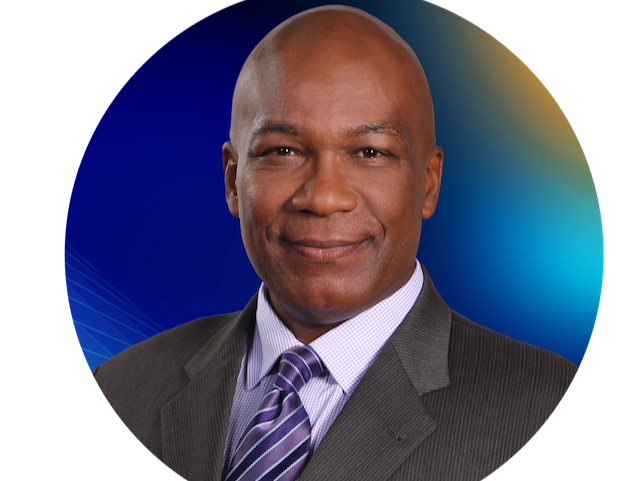 The award-winning sports veteran comes from WPBF in West Palm Beach, Fla., where he’s been anchoring the weekends since 2018.

Once he joins KOAT, Burke will co-anchor the 4 p.m. news shows Monday through Friday. He will also serve as the station’s sports anchor during the 6 p.m. and 10 p.m. shows.

“We are beyond excited for Ron to join our team,” said Jess O’Neill, KOAT’s news director. “His extensive sports background is going to bring New Mexicans a whole new level of coverage of their favorite sports personalities, teams, trends, insight and analysis.”

Burke will start in his new role at the end of January. His last day at WPBF will be Jan. 17.

“New Mexico will be entirely new to me, and I’m dedicated to learning about the people, culture and landscape of such a wonderful community,” he said.

Burke started his career in Harrisonburg, Va. He later became a sports anchor at NBA TV and Comcast Sports Network in Philadelphia.

Burke is a Edward Murrow Award Winner. In 2005, he was named Pennsylvania Sportscaster of the Year by the National Sportscasters and Sportswriters Association.