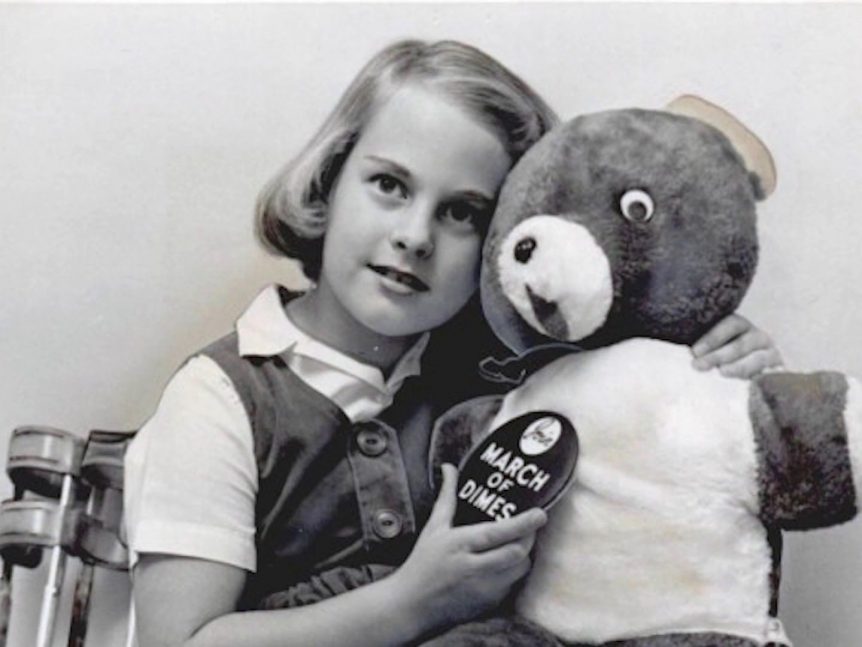 KFOR hired Henry in 1972. At the time, there were no women on local television.

Friends tell KFOR that her family was by her side when she died.

“Our dear friends Pam passed away early this morning. To say that her passing leaves a huge void in all of our lives is an understatement. Yet, our lives were truly enriched for having known her. Her family will be making plans for a memorial, and when those details are finalized I will post them here. To all who have prayed, written, and otherwise shared your concern and love for Pam, I know her family and friends are grateful,” said Henry’s close friend Don Sherry in a Facebook post.

Henry was also the poster child for the March of Dimes polio campaign.

When she was a toddler, she contracted polio before the vaccine was available. Henry decided she wanted to become a journalist while she was being interviewed for work with the March of Dimes.