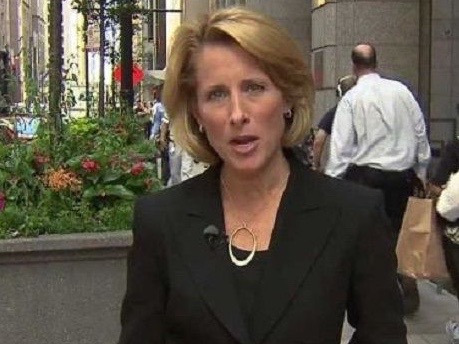 WGN, the Nexstar flagship in Chicago, has named its first female anchor duo for the noon show.

Julie Unruh will join Dana Bair, who has been a co-anchor on that weekday show, effective immediately.

Unruh will replace Steve Sanders, who retired from WGN after 37 years at the station.

“As one of Chicago’s very own, Julie is a consummate journalist, with a breadth and depth of reporting that make her ideal as a co-anchor of WGN Midday News,” WGN news director Dominick Stasi said in a statement. “Julie is comfortable with feature segments, hard news and handles breaking news especially well. We’re excited to see her behind the anchor desk.”

Unruh is an Emmy Award-winning reporter and anchor who joined the station in 2001. She’s previously worked for the WGN evening news.