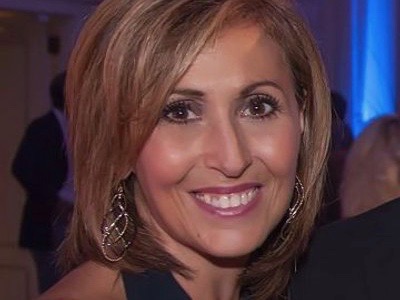 Harrisburg news icon Flora Posteraro is speaking out for the first since she was fired in March.

The anchor woman sat down with PennLive to discuss what’s been happening since WHTM, the Nexstar owned ABC affiliate.

“I thought that I would retire doing the job that I loved doing. I’ve had to regroup. I’m looking for work. Looking for another job trying to figure out what’s the next chapter in my professional life,” she told the paper.

TVSpy reported when Posteraro was let go unexpectedly this Spring. She says she was demoted after she put her name on a complaint against the station’s general manager, Robert Bee. A topic she did not want to talk about with the paper during her sit-down.

Posteraro also filed a sexual discrimination suit against the station 10 days after she was fired.

Until her firing, Posteraro had been working in broadcast news for 34 years. She hopes to continue to work in the industry moving forward.

You can read the full interview here.