A fire forced employees at WRAL to evacuate the station Friday evening in Downtown Raleigh.

One person was rushed to the hospital but is expected to be ok.

“Thanks to his quick response and actions, the fire didn’t spread. Firefighters then did a great job clearing out the smoke, and we were able to get back into the newsroom in time to produce tonight’s newscasts,” said news director Rick Gall.

The fire is believed to have started in a storage room and was under control in under an hour. 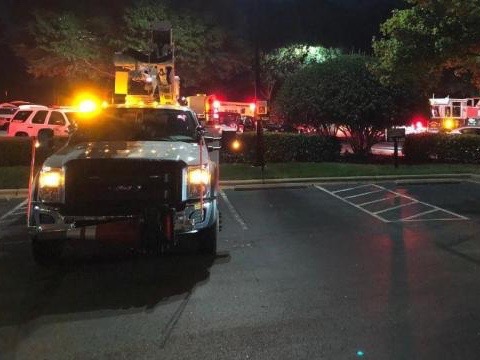