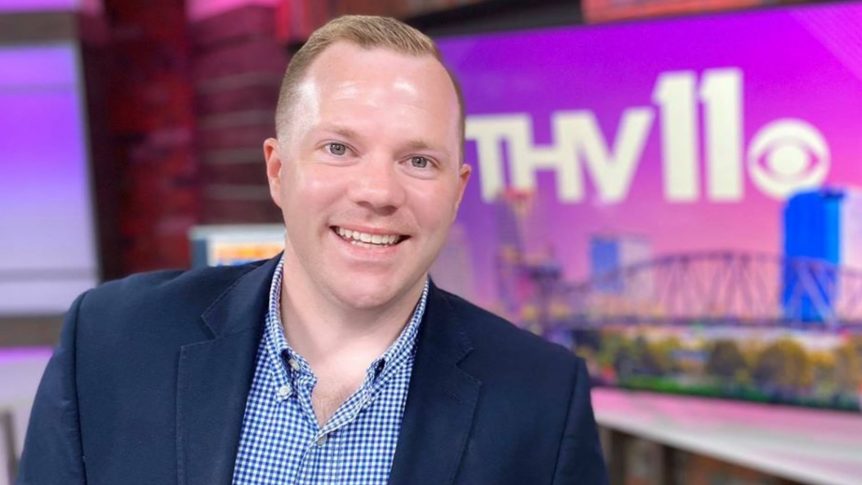 “I grew up in the river bottoms of Franklin County, obsessed with Arkansas weather,” said Covert. “The opportunity to track the skies for THV11 and be part of the Wake Up Central team is a reality that far exceeds my wildest dreams.”

Covert started working at KTHV last March while also working as the chief of staff for the State Auditor’s Office. Before that, he was a remote forecaster.