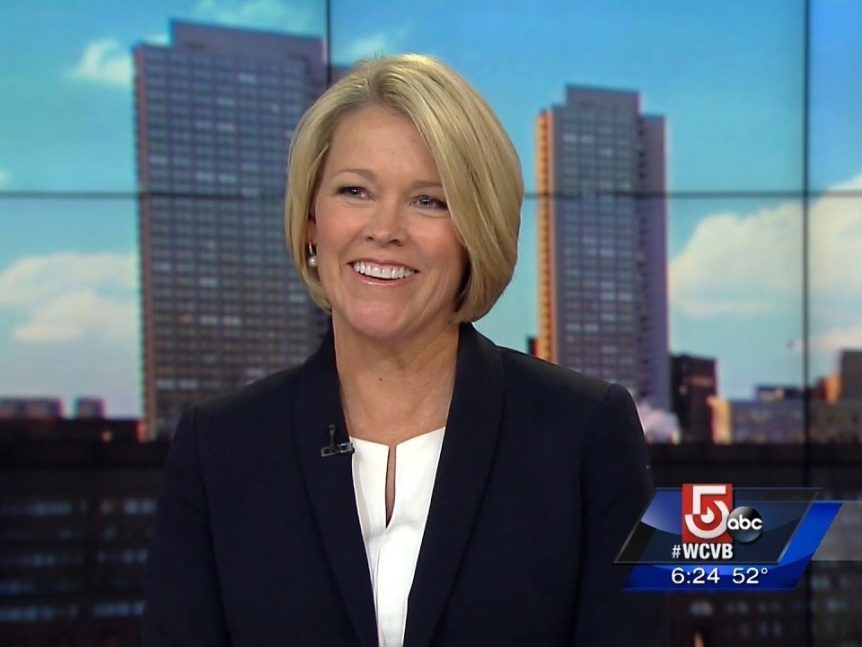 Former WCVB anchor, Heather Unruh, has sparked a debate in Boston about what is and isn’t appropriate attire for female news personalities.

Unruh, who resigned from the station last Fall, told New England Living TV “women are ‘encouraged’ to dress more provocatively than I feel is appropriate for delivering news,” according to the Boston Globe.

The Globe spoke off the record to other female reporters and anchors in the market who expressed the same sentiments about the culture surrounding wardrobe choices.

“What you don’t see on TV is that many times women have clothespins in the back to make [their clothes] tighter.”

Asked who is behind the pinning, she described it as a “self-reinforcing situation,” in which less prominent anchors, hoping to move up, emulate provocatively dressed anchors. “It’s a way of getting attention,” she said.

Almost no one in the business wants to go on the record to discuss what form the encouragement takes. They’re afraid of losing their jobs or ruining professional relationships.

But off the record, current and former female broadcasters in Boston tell stories about wardrobe consultants hired by station management pushing clothing that some on-air talent don’t want to wear; women crying in the makeup room because they feel pressured to dress a certain way; a modestly dressed anchor being asked to dress like a sexier new colleague who wore her skirts short and her tops unbuttoned.

One former local on-air personality told the Globe she was once called into her news director’s office and told the blazer she had worn the day before wasn’t shapely enough. “He said it was ‘too boxy,’ ” she said.

The Globe reached out to the locals and they all emailed back with the same message “we want our journalists to dress professionally.”