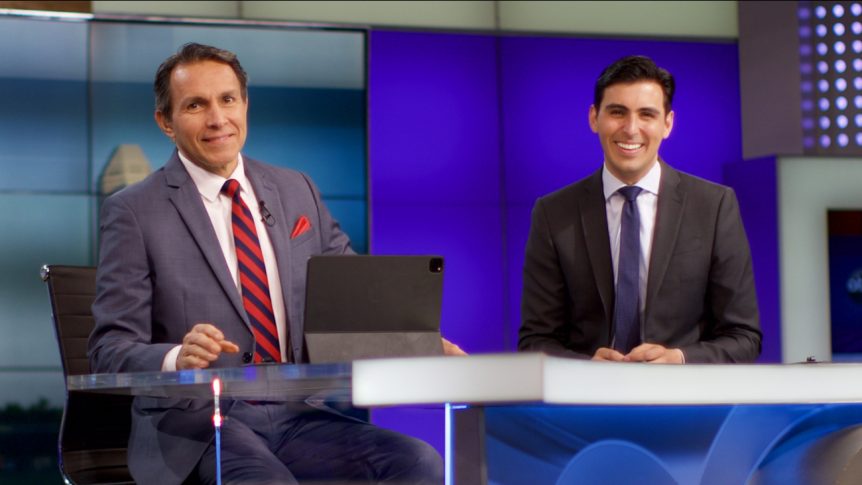 Longtime KTRK anchor Art Rascon received a special going away gift from the station this morning. He got to anchor the midday show with his son, Jacob Rascon, who recently joined the station from Houston NBC affiliate KPRC.

Rascon announced his retirement in September after 23 years at the ABC owned station, the same time the station said his son Jacob would be joining as an anchor.

The younger Rascon has worked as an NBC News correspondent and as a reporter for KNBC in Los Angeles, KFOX in El Paso and KPRC in Houston.

Art Rascon told viewers at 11 a.m. that his last day at KTRK was “bittersweet” and said it was “an honor” to be able to anchor with his son.