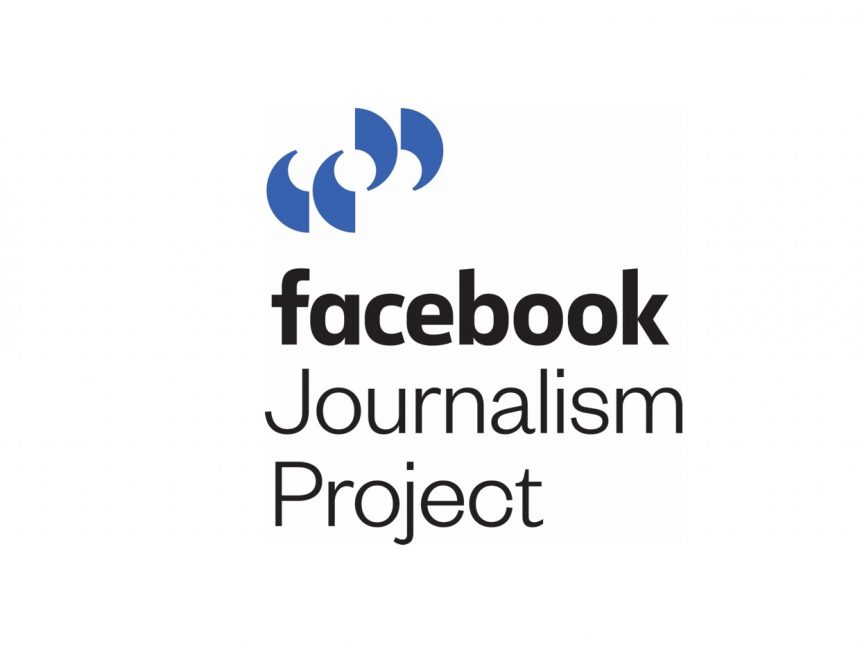 Facebook announced it will invest an additional $4.5 million in programs that support news publishers.

This investment is based on the success of a pilot program called the Local News Subscriptions Accelerator.

“The Facebook Journalism Project underscores the growing importance—or inevitable alliances—between businesses and the platforms their audiences use. In the publishing world, these relationships are crucial for audience reach, security, consumer privacy, et cetera. This project is simply one among a rising number of initiatives led by the platform giants like the Data Transport Project initiated by Facebook, Google, Microsoft and Twitter,” said Chris Olson, CEO of The Media Trust.

The social media platform will also launch a number of new initiatives, including a $3.5 million pilot program called the Facebook Membership Accelerator. This will help news organizations build out membership models. Facebook will also contribute $1 million to the 2018 NewsMatch campaign which matches individual donations to more than 100 nonprofit newsrooms across the country.