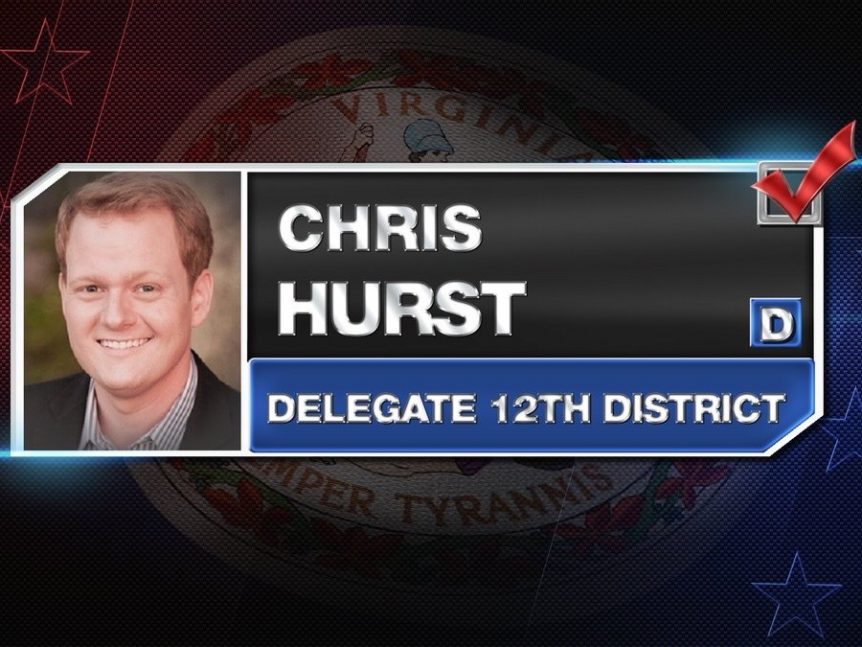 Former WDBJ anchor, Chris Hurst, has a seat in Virginia’s House of Delegates.

He was an anchor for the CBS-affiliate in Roanoke when his girlfriend, Alison Parker, and his cameraman, Adam Ward, were shot and killed live on air in 2015 during a broadcast.

“In 2015, my girlfriend Alison Parker was executed on live TV,” Hurst said in an op-ed for the Daily Beast in February according to an article in The Wrap. “Now, I’m leaving my career at the station where she worked to fight for the causes she and I value the most.”

After his victory, Hurst said he is not planning an immediate push to ban guns but reform is on his agenda.