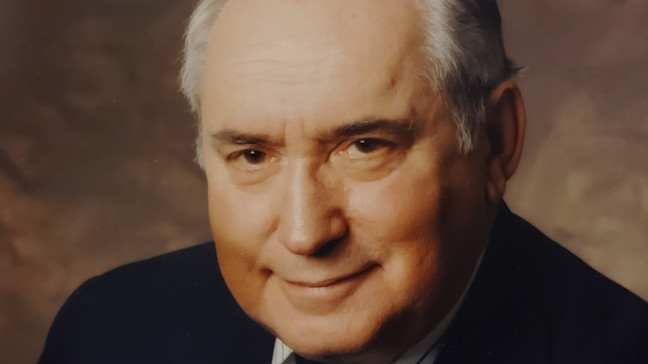 Legendary Albany, N.Y. anchor Ernie Tetrault has died at the age of 94.

Tetrault worked at CBS affiliate WRGB for 42 years. In 1951, he started as a page at the station, known as one of the world’s first, before hosting a morning show called Hospitality House. He then moved to hosting an early morning show called Home Fare that featured guests like Jimmy Durante, Ginger Rogers, Groucho Marx, Debbie Reynolds and Ronald Reagan.

When he started his news career in the 1970s, he reported from wartime Vietnam and later, near the end of his career, from Saudi Arabia during the Gulf War. He retired in 1993.

“I’m really very grateful to the broadcast industry,” Tetrault told the Times Union in a 2006 interview. “It provided for me and my family.”