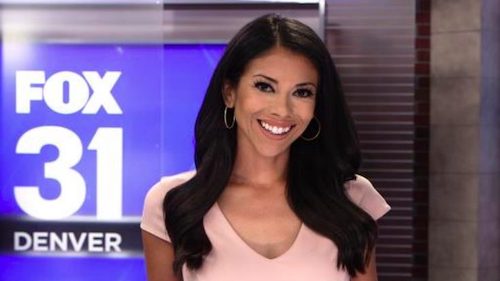 Erika Gonzalez has been named permanent co-anchor of the KDVR news at 5, 9 and 10 p.m.

Gonzales, who has worked at the Denver station for six years, had been filling in for former anchor Aristea Brady, who left the station in June.

“I am really excited to take on this role,” said Gonzales. “I am looking forward to continuing to tell the important stories of the people of Colorado. And it is a real honor to co-anchor with Jeremy Hubbard, one of the most respected and talented journalists in local television.”

Brian Gregory, news director for the Denver Fox affiliate, said Gonzales earned her promotion through her dedication to serving the community.

“Erika is an extremely talented journalist with years of experience working in the Denver market,” he said.

Gonzalez has worked as a reporter and 11 p.m. anchor at KDVR-KWGN since September 2015. She started her career an an assignment editor for WFOR in Miami before working  in PR in Miami. She then joined WMBF in Myrtle Beach, S.C., and then WBRC in Birmingham, Ala., before coming to Denver.