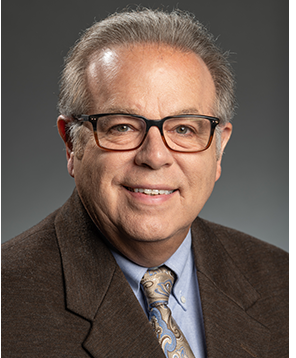 After more than 40 years in the business, WJET-WFXP news director Lou Baxter is stepping down from the day-to-day management of news operations at the Erie, Pa. ABC and Fox affiliate on Aug. 27.

Baxter won’t be retiring entirely, though. His new role will be coordinating special projects for the TV stations and for YourErie.com.

“I’m very proud of what we’ve accomplished over the years. I was fortunate to manage, lead, and inspire a talented team of broadcast and digital journalists,” said Baxter. “While I’ll miss having my finger on the pulse of everything going on and mentoring young journalists launching their careers, it’s time to do some other things.”

Baxter says he is looking forward to having more time to spend with family when he steps into his new role.

“I can’t say stick a fork in it, because I’m not done yet,” Baxter said. “My new limited role will allow me the freedom to spend more time at home with family, which includes 11 grandchildren, to travel, and to do some things we’ve always wanted to do. One of those things might be to sleep most days until I’m done!”