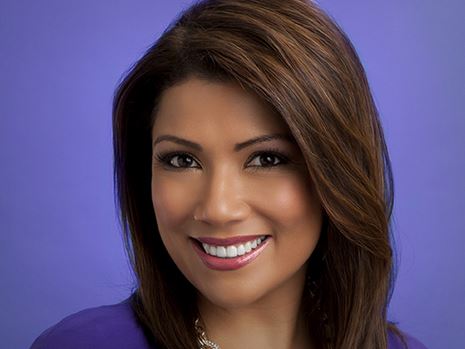 Elsa Ramon renewed her contract with KCBS-KCAL last summer, but this spring decided it was time to move on from TV news.

“We thought we would be able to negotiate a raise,” she told UrbanHollywood411. “But the company gave no one raises at all. At that point, that’s when I realized that it seems to me that flat is the new raise, and that just wasn’t good enough for me and my family.”

So, with a year left on her current deal, she’s leaving the CBS duopoly, and the business.

“It’s a dying business,” she said, adding, “I was the weekend anchor, weekday reporter, single mom. It just wasn’t working for my family.”

She explained that her new career is tech-focused. “It does have to do with blockchain technology and cryptocurrency. I still had a year left on my contract, so it was really good of my bosses to let me pursue this other opportunity.”