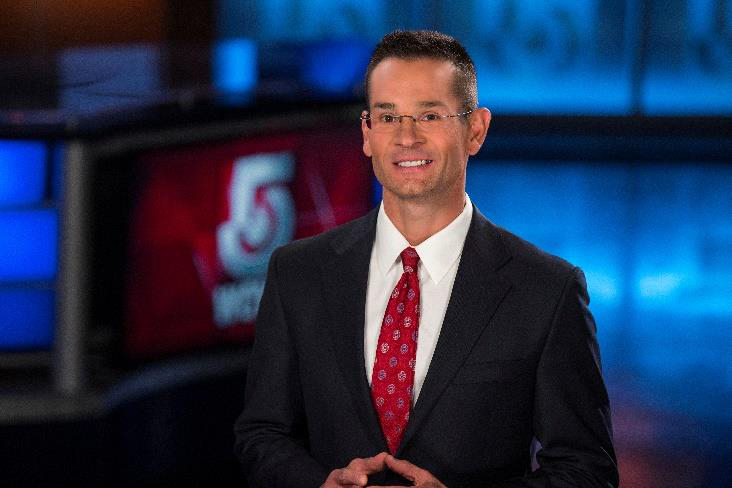 Duke Castiglione has been named lead sports anchor at WCVB in Boston.

Castiglione has been working as weekend evening anchor and general assignment reporter since he joined the Boston ABC affiliate in June 2018. He takes over for Mike Lynch who transitioned into a part-time role as Channel 5’s special sports correspondent last August.

“Over the course of his distinguished career, Duke has covered some of the biggest stories and sporting events including numerous Super Bowls and World Series,” said Bill Fine, WCVB president and general manager. “Duke knows the Boston sports scene inside and out, and we are thrilled to welcome him into this new role as SportsCenter 5’s lead anchor.”

Castiglione came to WCVB from WNYW in New York where he was the sports anchor as well as host of the Sunday night program Sports Extra. He’s also worked as morning sports anchor and reporter for WCBS in New York. Castiglione was also the host of NY1’s live call-in program Sports on 1. He started his career at Cape 11 News in Hyannis, Mass., and later at WGGB News in Springfield, Mass.

His father is the long-time voice of the Boston Red Sox, Joe Castiglione.